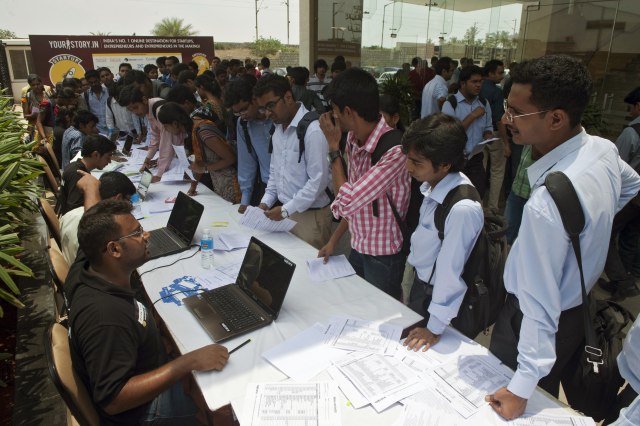 Bengaluru – LGBTI job fair, organized for the first time in India, attracted more than 250 people looking for employment with companies such as Intel, Goldman Sachs and Uber.

The event in Bengaluru, in southern part of India, was organized after the Supreme Court of India overruled the 2018 law banning homosexuality, enabling companies to freely employ people who have been marginalised for years, Reuters reports.

The conviction from 2018 helped the LGBTI community and is now making companies be more inclusive, said Srini Ramaswamy, co-founder of the consultancy Pride Circle based in Bengaluru, which organized the job fair.

“Now these companies are not going to have an excuse that it is against the law,” Ramaswamy said.

“If you’re not being inclusive, it indirectly means you’re being homophobic,” he pointed out.

Western companies including PayPal, Lowe’s, JP Morgan, Deutsche Bank and American Express took part in the event, with more than 250 jobs on offer.