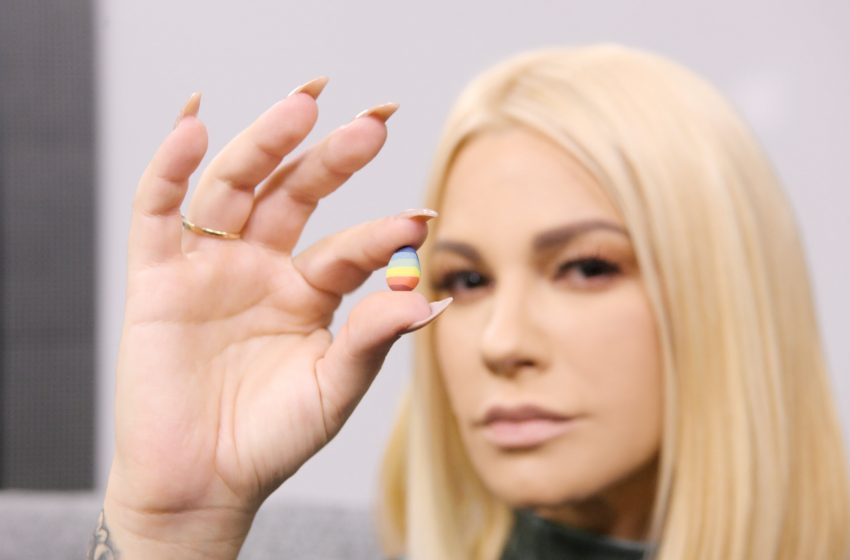 In 2020, due to the global pandemic, Belgrade Pride has taken a new form, under the slogan “Solidarity Even Within 4 Walls”. Solidarity and mutual support must not be absent even during such extraordinary circumstances, isolation and physical distancing. For that reason, this year’s Pride Week has been full of diverse content that was available online. Events organized were both informative and entertaining. We organized panel discussions covering subjects of key importance to the LGBT+ community such as advocating for legislation and building alliances. We also had the opportunity to hear personal stories from transgender and non-binary people and fun shows relating to various themes, from fashion to turbo folk. Those online events have allowed people to participate in Pride Week safely, which is especially important for those who would not be able to physically participate on a Pride March.

Furthermore, through the campaign “Be brave”, on each day of Pride Week we published a photo displaying a particular social problems that members of LGBT+ community are facing. A short video “Hey You”, that has gathered people from the community and allies aiming to send out a message to LGBT+ people telling them that they are not alone, has been very successful on social media, and has managed to accomplish 60 000 views on Instagram alone. The media campaign “A pebble in our show?” began on 22. September 2020. When popular singer Nataša Bekvalac appeared on television to draw attention to the problems that LGBT+ people are facing due to their relationships not being recognized before the law. From then on, the campaign has been supported by a large number of celebrities, with the important element of the of the campaign being a petition for the adoption of the Civil Partnership Law.